Has Making Tax Digital Been Scrapped? 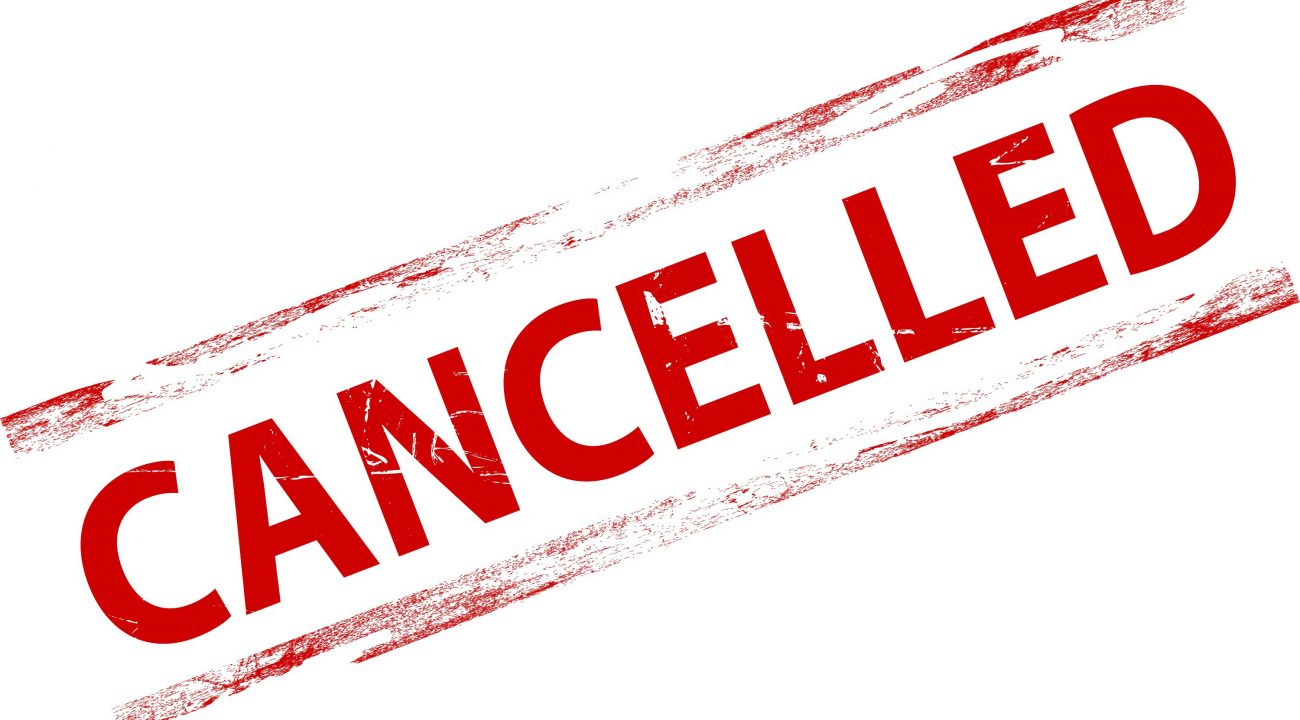 It has been widely reported in the media that Making Tax Digital has been cancelled with even Equity announcing on Facebook that it is down to successful lobbying by them.

Unfortunately, this isn’t the end of Making Tax Digital and it would be foolish to think otherwise.

Making tax Digital has been dropped (for now!) due to a General Election being called and what’s called the ‘wash up’ procedure. This is the term for the last few days of a Parliament before the dissolution prior to a General Election. Public Bills cannot be carried forward into a new Parliament, so they must be passed or scrapped.

The provisions taken out of the Finance Bill 2017 are merely deferred, and are likely to be reintroduced in a very similar form when Parliament resumes after the General Election (assuming the polls are right and the Conservative party form the next Government).

There might be a slight delay in implementation, and this can only be a good thing, giving software developers and HM Revenue & Customs more time to get up to speed with the new system. As we speak there are approximately 50 individuals submitting quarterly returns under the Making Tax Digital pilot system.

Whatever the outcome, we do not think for one minute that Making Tax Digital will not resurface very soon.

At Actors Tax, we are already embracing the change to digital and our clients are already being migrated to a new system we have been working on. So far, we have received nothing but positive comments. Bookkeeping is so much easier for our clients, and the best part of all, our fees are staying the same regardless of quarterly submissions!