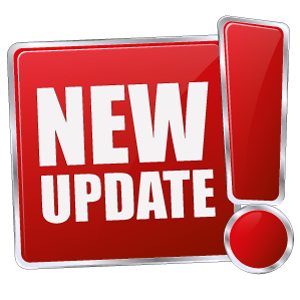 No sooner had we written about the changes to Class 4 National Insurance in the 2017 Budget (albeit with the Caveat to ‘watch this space’), the Chancellor Philip Hammond has performed a U-turn.

The Chancellor had faced an unprecedented backlash from his MPs who had accused him of breaking a general election manifesto commitment not to raise Income Tax, VAT or National Insurance.

In a letter to Conservative MPs today, the Chancellor said: “It is very important both to me and to the prime minister that we are compliant not just with the letter, but also the spirit of the commitments that were made.

“In the light of what has emerged as a clear view among colleagues and a significant section of the public, I have decided not to proceed with the Class 4 NIC measure set out in the Budget.”