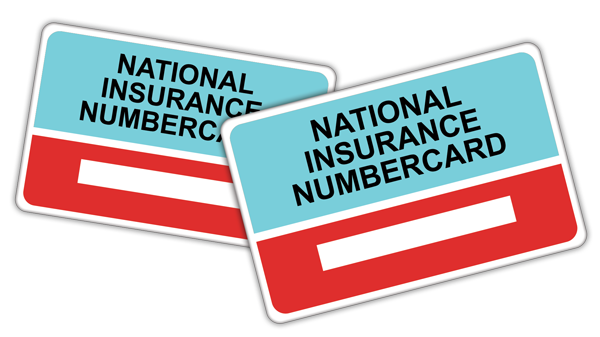 Since announcing the changes, Philip Hammond has come in for a lot of criticism for breaking a manifesto promise with some of the loudest voices coming from his own back benches. Theresa May, whilst fully supporting her Chancellor (in public at least), has mentioned that a review into employment practices is currently taking place and further details into National Insurance will be announced later in the year. Maybe this will be present the opportunity to back down from what is being claimed as one of the biggest budget ‘own goals’ in recent years. Watch this space!